Lazio is a region of central Italy overlooking the Tyrrhenian Sea. Its capital Rome, the so-called Eternal City, capital of Italy and heart of the ancient Roman Empire, is one of the most famous, celebrated and visited cities in the world and a starting point for reaching the best golf courses in Lazio.

Inside Rome, there is the small enclave of the Vatican City, home of the Pope. The monuments, archaeological sites, fountains and other works of art that embellish almost every corner of this territory represent the highest and most evident sign of the history of the city, including true masterpieces of architectural engineering such as the Colosseum, Castel Sant’Angelo, the Pantheon and St. Peter’s Basilica, just to name a few.

But Lazio is certainly not just Rome. It is a region rich in traditions and extraordinary beauties, an essential destination for those who love to get lost in natural landscapes full of charm and admire architectural wonders with centuries and centuries of history behind them, including churches, museums, squares and millenary ruins visited every year by dozens of millions of tourists.

On the coast is the ancient port of Ostia, considered the “sea of ​​Rome”, which still retains refined mosaics and a theatre. Moving inland, you pass from the gentle hills that also characterize the capital to the wooded mountains of the Apennines, where you can admire nature reserves, lakes and villages built in stone.

Lazio is a simply perfect region for lovers of food and wine tourism. Its cuisine is influenced by the Jewish influence that can be tasted in the many trattorias and taverns scattered throughout the area, where simple ingredients and popular preparations are the masters. Pasta is the undisputed queen at the table and dishes such as “bucatini all’amatriciana”, “spaghetti alla carbonara”, “tonnarelli cacio e pepe” and “pasta alla gricia” are known and appreciated all over the world.

The same international recognition can be found for the Lazio wine offer, known since the times of the ancient Etruscans. A particular mention deserves the typical production of the area south-east of the capital, at the foot of the Alban Hills, called Castelli Romani.

THE GOLF CLUBS OF LAZIO

Lazio is destined to become an important attraction for golf. The region is in fact preparing for the event that will change its history: the 44th edition of the Ryder Cup, scheduled in Rome from 29 September to 1 October 2023, which will see Europe and the United States challenge each other as usual. A golf ritual that has been celebrated every two years since 1927, hosted on alternating continents.

Choose where to play and book with a click in total autonomy the tourist package selected for you by World of Golf Travel.

You can customize your trip by indicating your preferences!

The Golf Clubs of the region 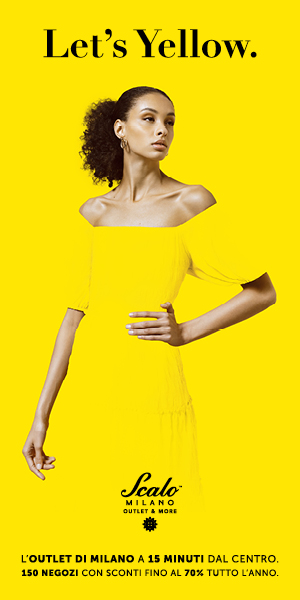 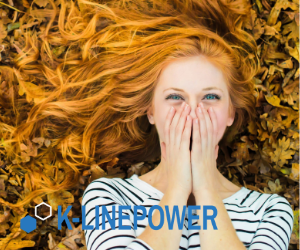 The WORLD OF GOLF TRAVEL website
allows you to book your package in total autonomy, also including Green Fees, Flights, Hotels, Cars, Trains, Cruises and Excursions at special conditions.

The Customer Care service is at your disposal: 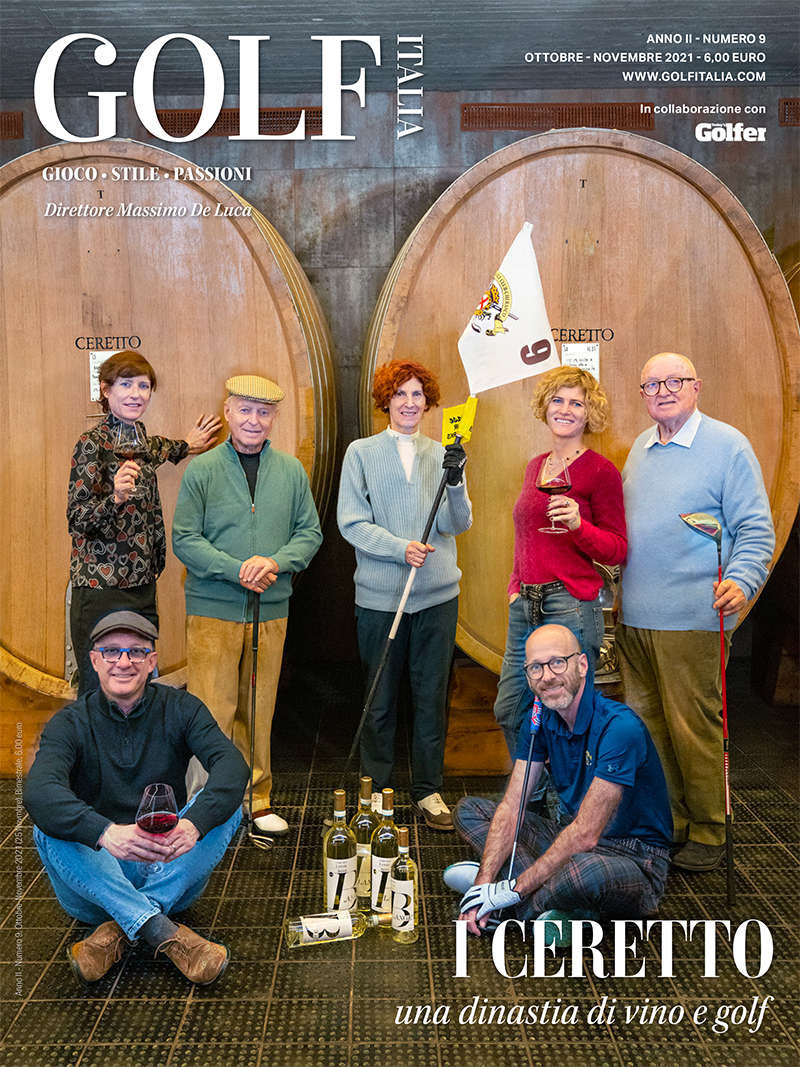